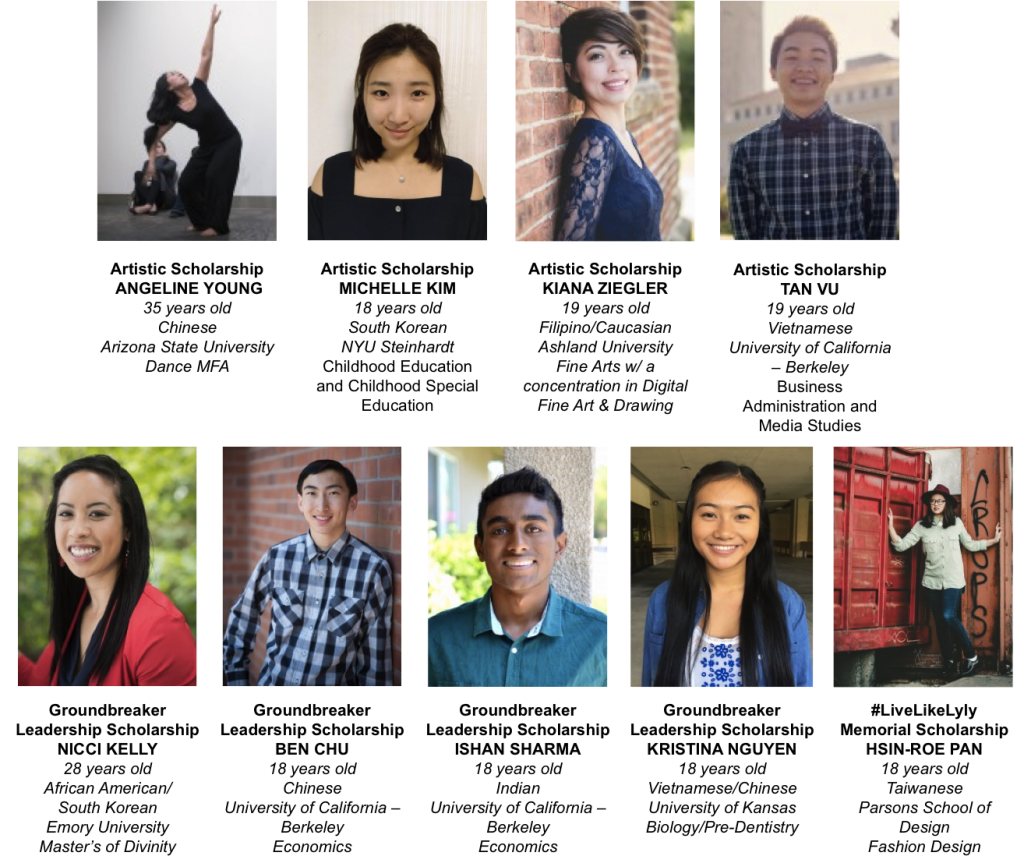 The ATG Scholarship Committee is proud to announce the 2016 Scholarship Winners. Scored based on strength of GPA, leadership/community involvement, portfolio/video submission, essays, letters of recommendation and a final phone interview, we chose nine students who are brilliant, shining examples of what it means to go Against The Grain. We are truly proud of this exceptional group and all that we know they will accomplish for their vocation and for the Asian American community in the future. Special thanks to Ambassador Gauthami Vemula for providing the additional Power of Me Scholarship.

Check out the winners’ thank you videos on YouTube.

And the winners are: 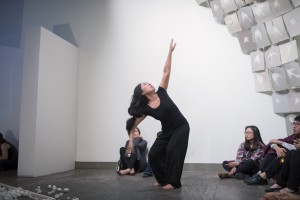 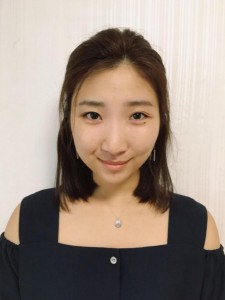 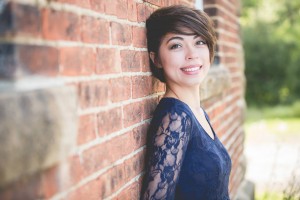 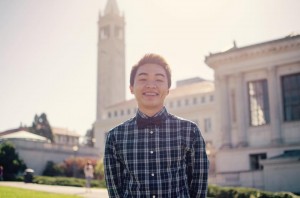 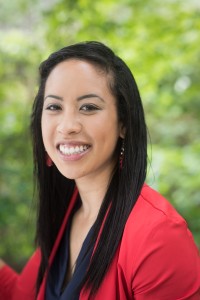 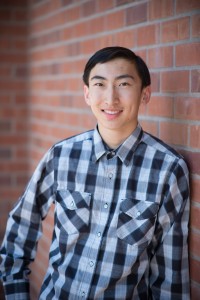 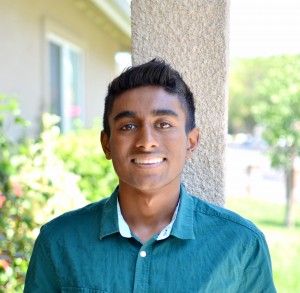 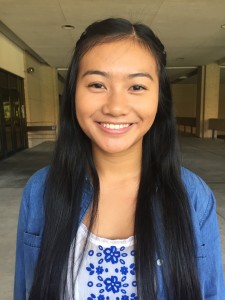 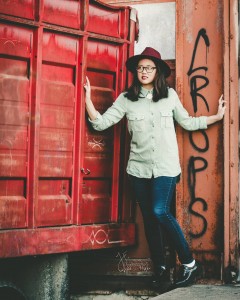