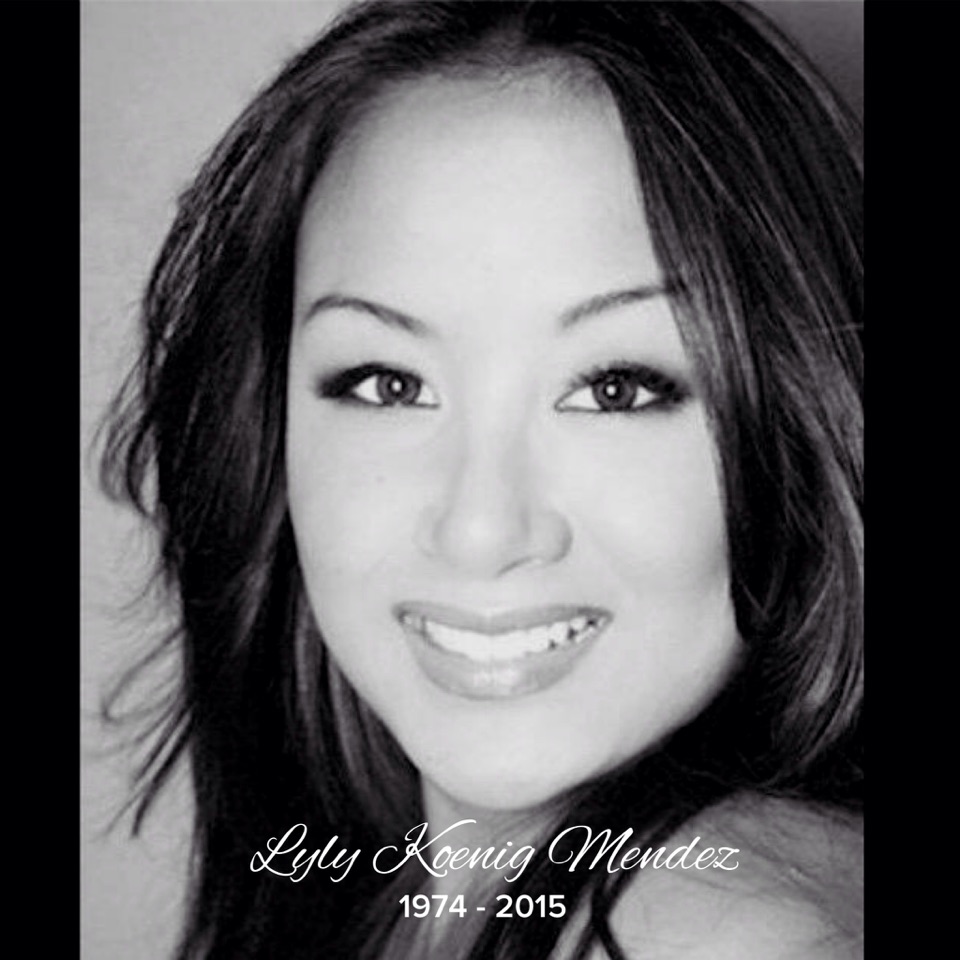 On Saturday, February 9th, Pepperdine University screened  Operation Babylift: The Lost Children of Vietnam. The screening was part of the School of Law’s annual conference on Law, Religion, and Ethics, which focused on intercountry adoption this year.

The audience, about forty, consisted of Pepperdine faculty, students, friends and various cast members from the film as well as conference attendees.

The documentary film featured volunteers, activists, and orphans who were brought to the United States as a result of the government sponsored “Operation Babylift,” which evacuated nearly 3000 orphans from war-torn Vietnam in April 1975.

The film highlighted activists’ memories of the overcrowded orphanages and featured stories of the adoptees who grew up in the U.S. enduring feelings of separation and experiences of racism.

After the film, a question and answer discussion commenced with updates from two of the orphans featured in the film. Bert Ballard, a communication professor at Pepperdine and adoptee, and Lyly Koenig Mendez, adoptee and small business owner, shared their reflections and personal stories.

Orphanage volunteer, Ross Meador, also joined the discussion and explained why he felt leaving the young orphans behind was never an option.

The film also focused on the Ballard family’s attempt to adopt a son from Vietnam. His wife, Sarah Ballard, also a Pepperdine communication instructor, was present and shared about the journey.

With active participation from audience members during the discussion, it was clear that the film and the journeys shared left a strong impact for all those in attendance.

The screening was also sponsored by Pepperdine University’s Center for Entertainment and Media, who also moderated the discussion.