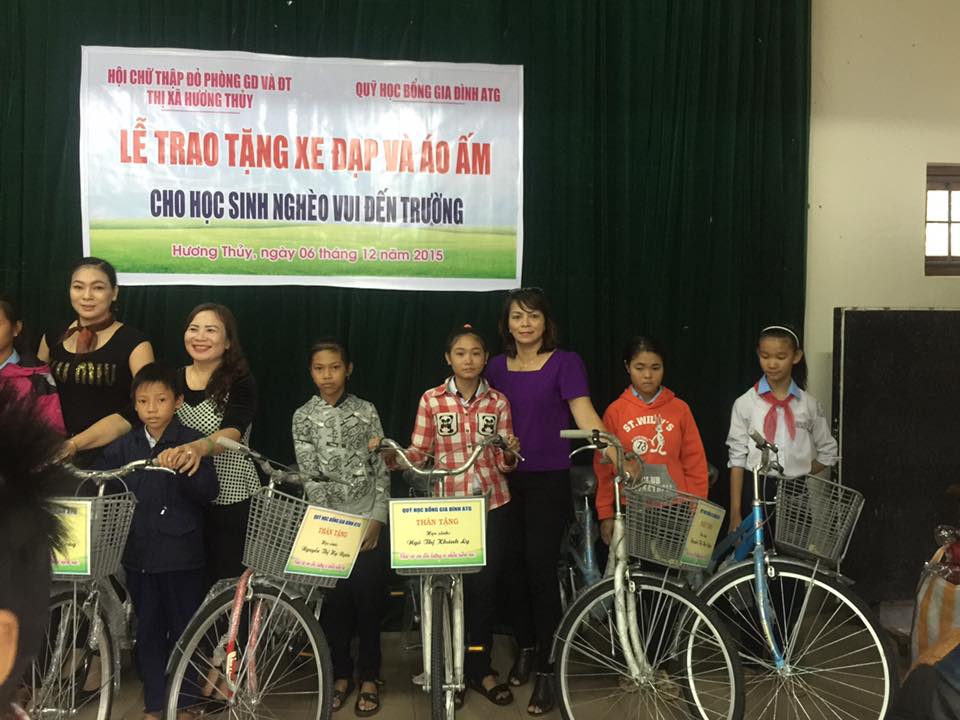 Against The Grain made another meaningful aid disbursement to our supported orphanages and underprivileged children in Vietnam. Ms. Aileen Nguyen, Co-Founder of Against The Grain, provides this touching report.

“Overall, we purchased food items and necessary supplies for Quan Chau-Da Nang (123 children) and Uu Dam – Huế (44 children). We also awarded 20 new bicycles to students with good academic achievement from the disadvantaged families in the Huong Thuy School District and 70 winter jackets to the younger students. To many of these students and their parents, a bicycle, especially a brand new one, is an unattainable dream. During the award ceremony, a mother sobbed out loud when her daughter’s name was called to receive her bicycle. She later continuously thanked our volunteers for the gift and said that it would be more than a fortune for them now. 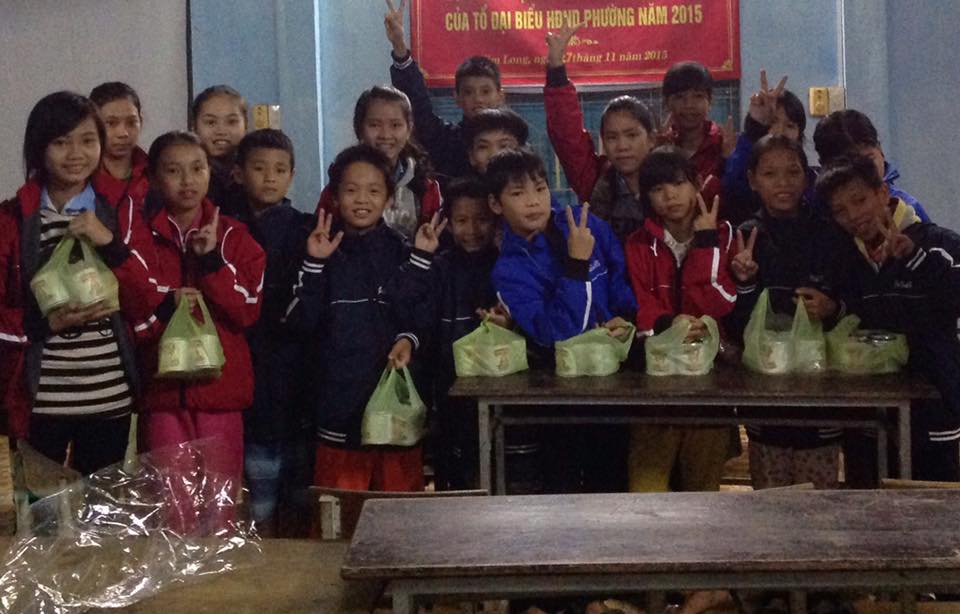 We also gave aid to 200 students from the other poor school districts of the outskirts of Hue. We gave each student a winter jacket and four cans of milk, just in time to keep them warm as the weather in Hue turned bitter cold yesterday (December 8). They immediately put on the jackets and were so happy.

We also plan to distribute to the 30 children of the poor families in Hue gifts of winter jackets and milk during the next few days. 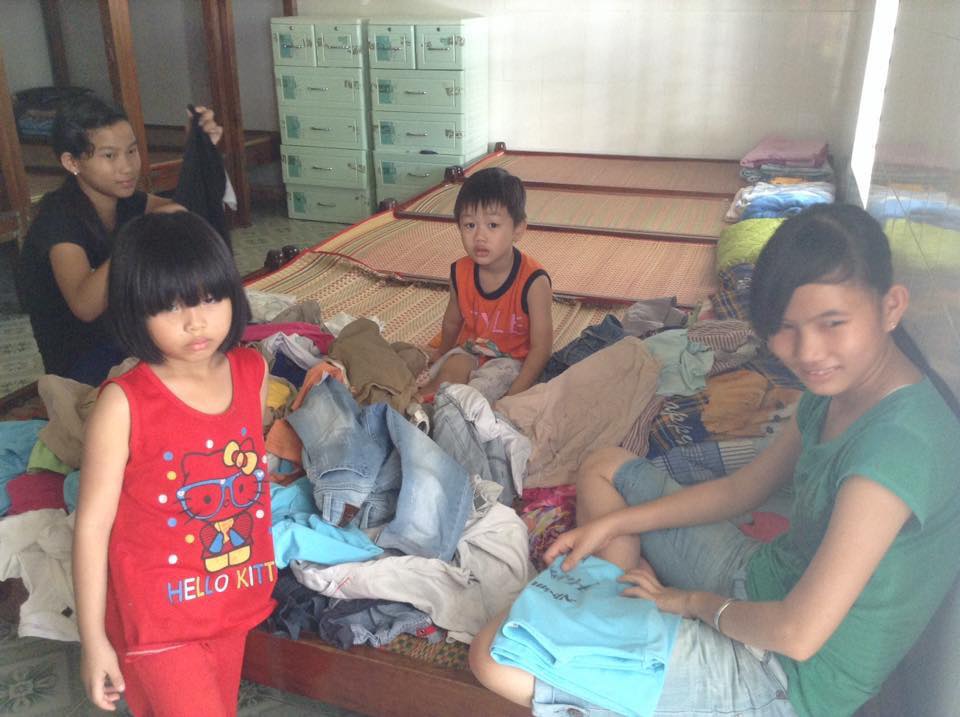 During this distribution, we found out not all children had a chance to go to normal school. There were more than 20 kids from these selected students who have to earn a living during the day by selling things on the street like lotto tickets, tea and candies. As it is, they can only go to night classes organized by volunteers. The winter jackets and milk, though necessary, are precious items they never dreamed that they could have.

Thank to our volunteers, who incurred and/or paid for the transportation costs to reach the children in need. We have brought hope, happiness and some comforts to more than 450 children during these cold days in Hue and Da Nang. These volunteers are my friends from Da Nang who did not mind traveling the distance of more than 120km from Da Nang to Hue to reach the children. A big thanks to them from the bottom of our hearts.” 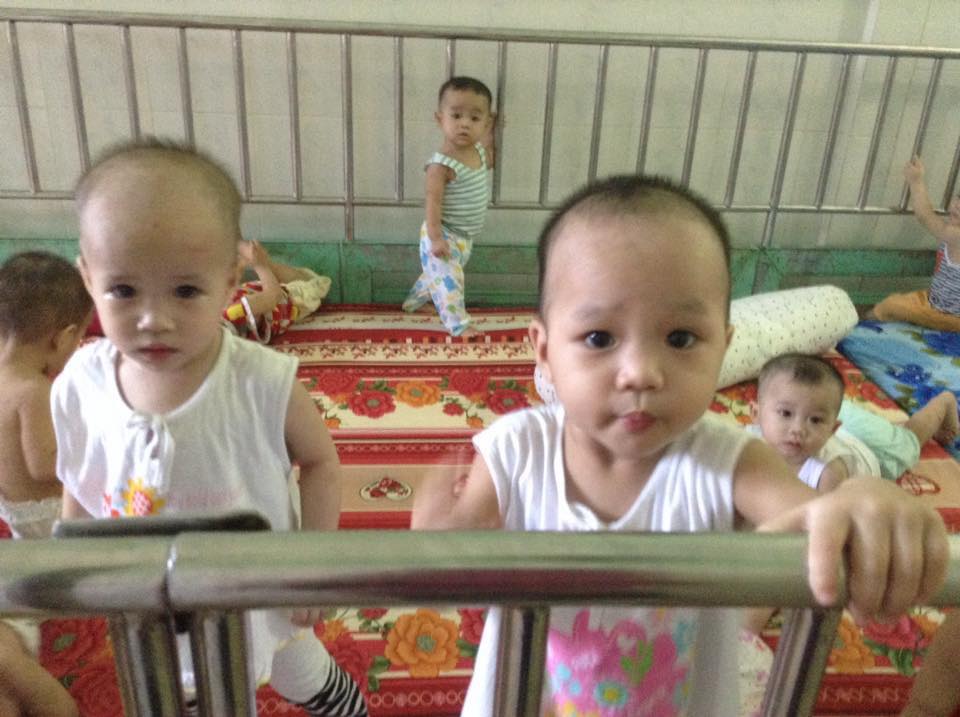 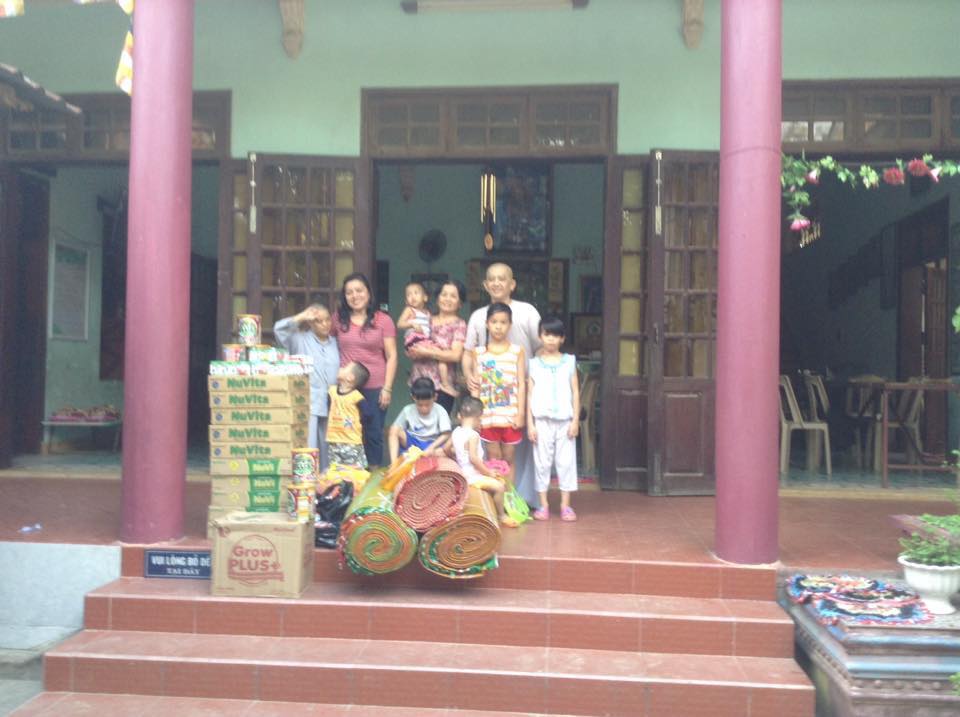 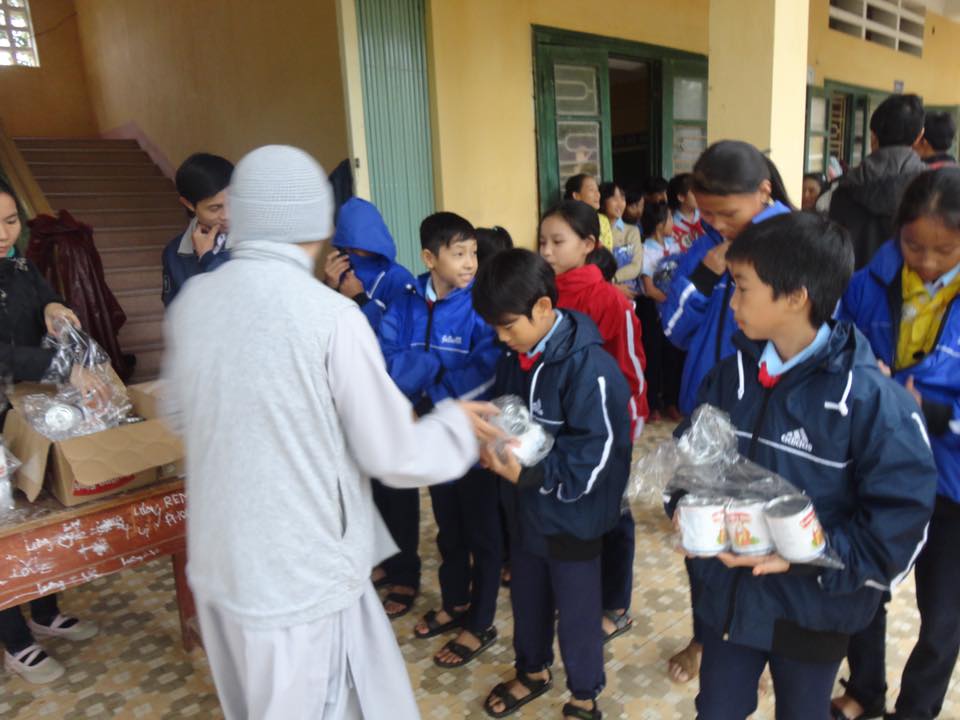