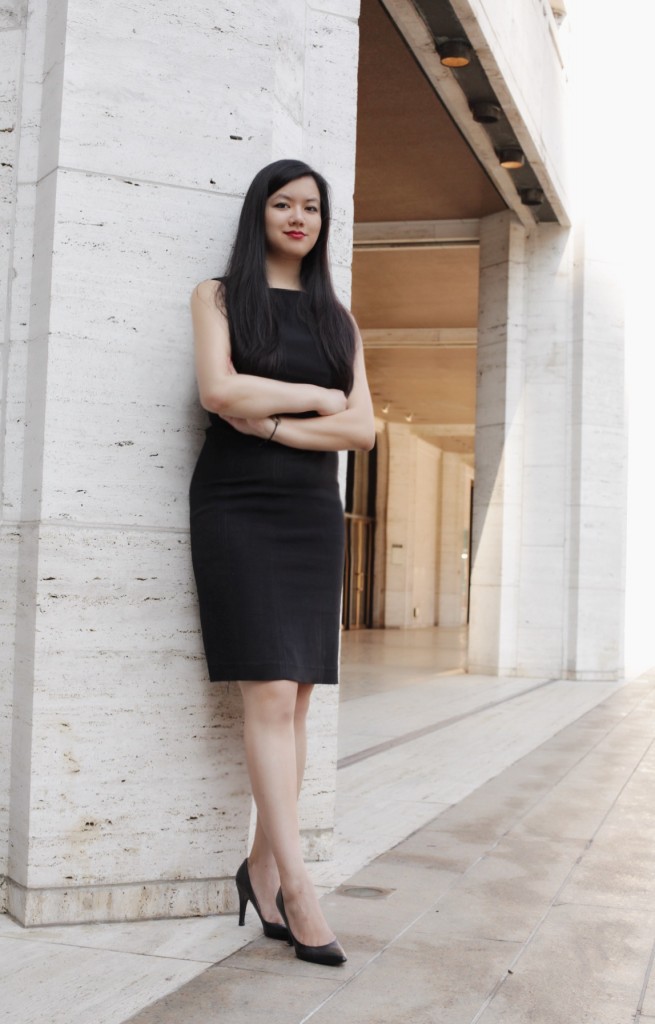 Tiffany Pham is the Founder & CEO of Mogul, an award-winning worldwide platform connecting women to trending content, including stories, products, and jobs that are personalized to their interests. Mogul is visited by millions of women from over 196 countries and 30,000 cities worldwide. Mogul was listed as one of the Top NYC Startups to Watch in 2015 by Entrepreneur.com, listed as one of the Best Websites for Finding Top Talent by Inc.com, listed as one of the Top Websites for Marketing Your Company Online by Forbes.com, and has been honored and recognized by Bustle and Harvard Business School.

Tiffany was named one of Forbes’ “30 Under 30” in Media, Business Insider “30 Most Important Women Under 30” in Technology, ELLE Magazine “30 Women Under 30 Who Are Changing the World,” and also the Recipient of the Cadillac “IVY Innovator” Award. She has spoken at the United Nations, Microsoft, Bloomberg, AOL, Harvard Business School, Wharton, Prudential, UCSD, Northeastern, Columbia, and in Dubai.

Previously Director of Business Development at CBS, Tiffany handled strategic initiatives and partnerships for more than 150 digital properties for CBS TV stations and radio stations across 29 US markets. For her contributions, she received the 2013 CBS Digital Media “All-Star” Award. She has also worked with HBO, Credit Suisse, and Goldman Sachs.

Tiffany additionally served as Head of Marketing for the Beijing International Screenwriting Competition, launched with the Beijing government. Hailed by James Cameron, Senator Elizabeth Warren, and Governor Deval Patrick as a new model of “cross-cultural collaboration between China and the US,” Tiffany led the initiative to be featured in over 400+ US and Chinese media outlets, including the New York Times, Variety, Hollywood Reporter, Deadline, Beijing TV, Bloomberg, and Yahoo.

Tiffany served on the Board of Directors for No Limits Media, Board of Trustees for Provincetown Film Society, the Interactive & Technology Committee for WNET New York Public Media, and the Business Committee for the New York City Ballet for the past six years. Tiffany is also an Advisor to YCombinator startup BuzzStarter.

Tiffany is the co-author of the book From Business Strategy to Information Technology Roadmap: A Practical Guide for Executives and Board Members (published by CRC Press). She is a graduate of Yale University and Harvard Business School.

“‘Go Against The Grain’ means to believe in yourself and to hold on to your values, even as popular opinion around you differs.”

“My family had been in this industry for quite some time, across generations. At age 14, I made a promise that I would do all I could to honor our family legacy.“

“As an entrepreneur, I am often in the minority as an Asian female. However, I’ve learned early on to recognize the context in which I am operating. I realized that if I could be backed by strong numbers, for example, no one could question me about the necessity for a platform like Mogul. It was therefore one of the impetuses for teaching myself how to code, so that I could build the initial Mogul platform myself and showcase to others the immense need as it launched to a million users within its first week.”

“Building Mogul and on-boarding a world-class team. Every day, I feel so grateful to work with some of the most brilliant women and men, who are all so passionate about our mission to connect women and enable them to share information and access knowledge from each other.”

“Fail forward. Keep moving past the no’s until you get to the yeses.”

“Wesley, my husband, and I live by this quote. It impacted our lives when we were struggling, and we had amazing people who ‘taught us to fish.’ And now we help others through our organization and our student program. We try our hardest to show them the same support and love of Christ as others did for us and our family.”

“My wonderful family, friends, and team at Mogul”

“I ‘Go Against The Grain’ and work immensely hard #beCAUSE I want to continue honoring my grandmother and my parents for all of their love and sacrifices.”