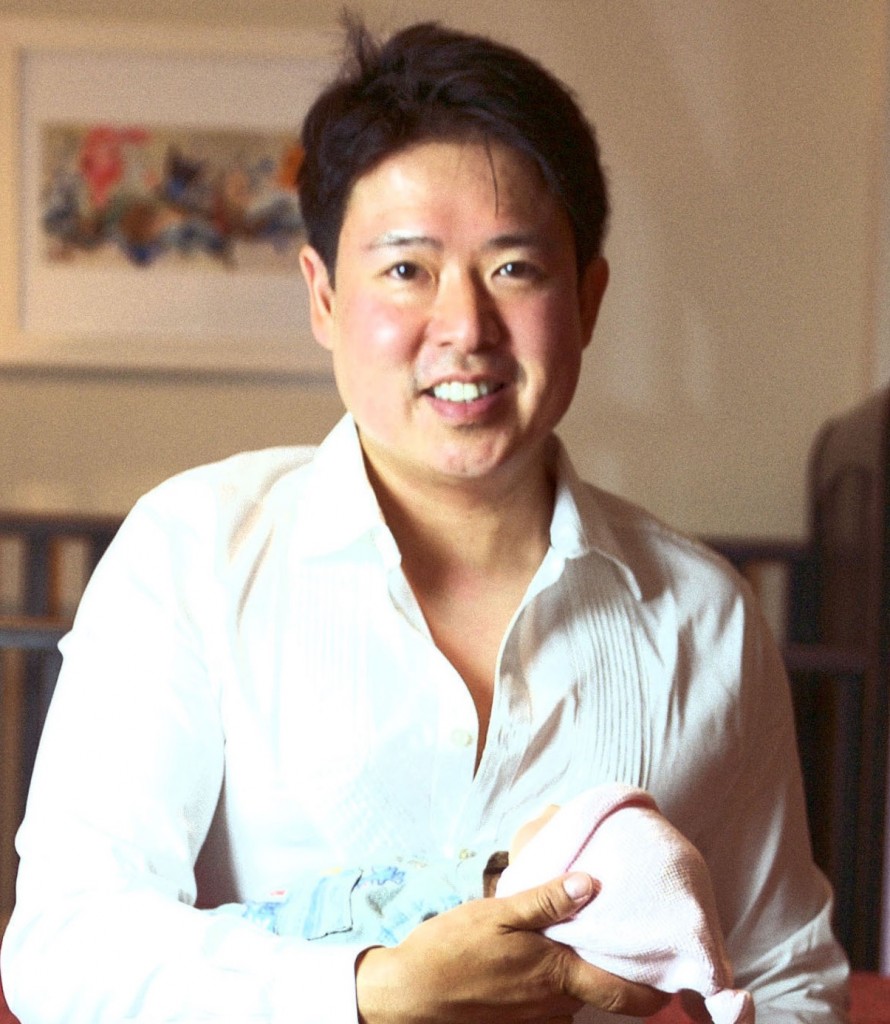 With great pride, we spotlight feature filmmaker Quentin Lee for this month’s Going Against The Grain, who will also join our amazing panelists for our 5th Annual Groundbreakers Speak: A Conversation with Asian American Movers and Shakers in Las Vegas at the NAAAP National Convention on Saturday, Aug. 13th. A member of the Producers Guild of America, Quentin has a long list of accomplishments under his belt, including director of six feature films: SHOPPING FOR FANGS (1997), DRIFT (2000), ETHAN MAO (2004), THE PEOPLE I’VE SLEPT WITH (2009), WHITE FROG (2012) and most recently THE UNBIDDEN (2016) featuring prominent Asian American actors such as John Cho, Randall Park, Tamlyn Tomita, James Shigeta, Booboo Stewart, Harry Shum Jr., Archie Kao and Michelle Krusiec.

Also an accomplished writer, Quentin has published a novel Dress Like a Boy in 2000, which has received positive reviews in publications such as AsianWeek and XY Magazine. In October 2009, his graphic novel Campus Ghost Story, created in collaboration with artist John Hahn, was published by Fresh Fear, an imprint of Margin Films.

Born in Hong Kong, Quentin immigrated to Montreal, Canada when he was 16. He attended UC Berkeley, Yale University and UCLA for his B.A. in English, M.A. in English and M.F.A. in Film Directing, respectively.

“Going against traditional wisdom and markets and finding your own way… it’s necessary to be an artist.”

“I’ve always wanted to make films and tell stories since I was 11, and I’ve tried following that dream all my life.”

“I’ve had my adult education in the U.S. and pretty much lived most of my life here. I’m definitely a first generation immigrant. Independent filmmaking is probably the toughest industry because you’re trying to create and market a product that doesn’t have a proven audience with highly limited resources. And particularly for Asian American and LGBT films, which are mostly independent, they are very hard to market and find an audience. But if we don’t do it, no one will make these films for us. And I feel passionate enough to continue making these films and trying to find an audience for them.”

“My biggest accomplishment was the second last day on the set of WHITE FROG when all the producers were off set. Right before lunch, the sprinklers got heated by the lights and water flooded the set. I knew we didn’t have a budget to shoot another day. I stayed calm and started working with the writer to cut and modify scenes while all the actors were waiting for me to crack. I waited for the set to dry… and soon we started shooting again. I modified the script, got all the scenes shot and finished an hour before wrap. That was the moment I felt I was meant to be a filmmaker.”

“I’m setting up my next Chinese project, MYSTERY BOY, an ambitious science fiction action adventure for both kids and adults.”

“Don’t be precious,” said one of my dance instructors.