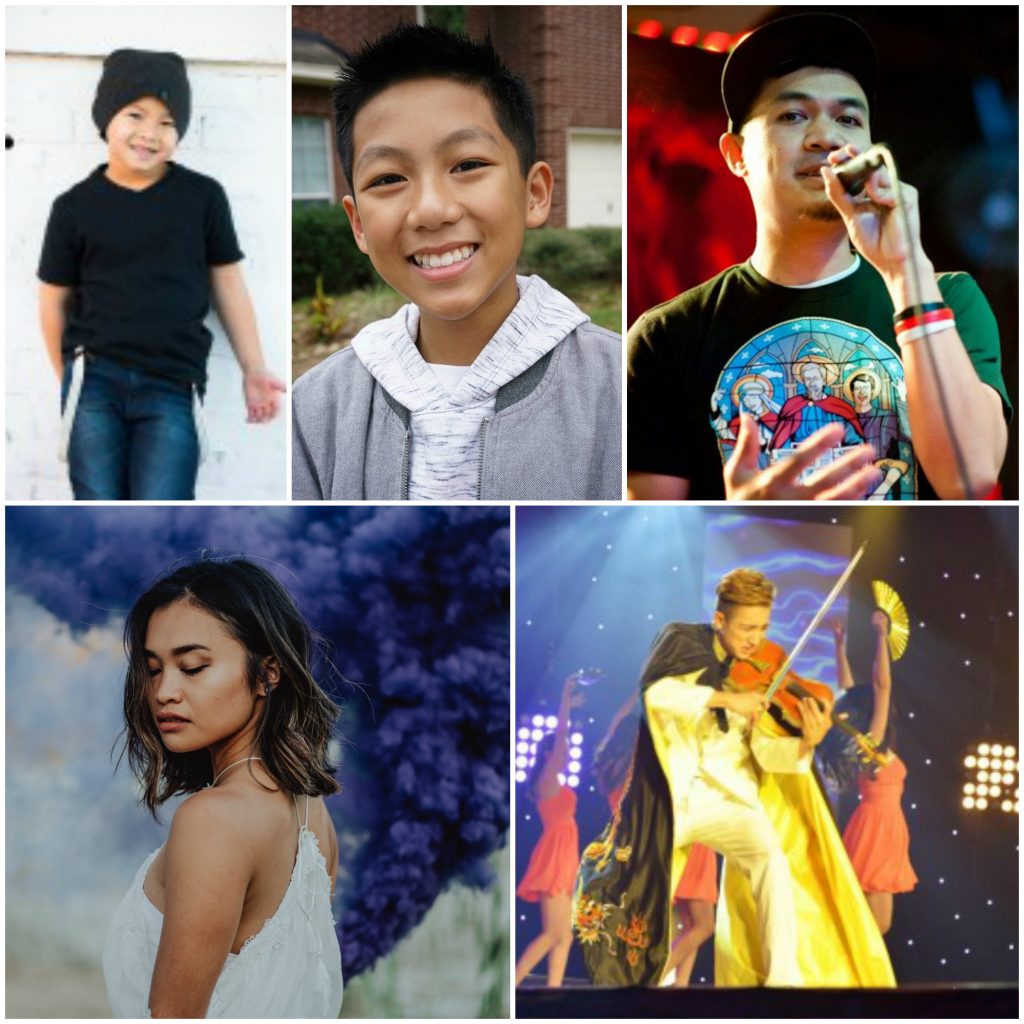 Dallas-based nonprofit Against The Grain Productions is proud to announce the lineup of performers for their eighth annual Fashion for a Passion charity event on Saturday, November 11, at sixty five hundred near Love Field Airport. This year’s show will feature a wide variety of Asian American talent, and we are extremely excited to present these talented individuals to you all.

This year’s Fashion for a Passion emcees include veteran Ben Smithee (CEO of The Smithee Group) and Hillary Kennedy (Emmy Award winning Host and style blogger). The evening includes a fashion show with live auction, raffle, art exhibit, tasty bites and sips and will again conclude with an extended wrap party for guests, artists and volunteers to mix and mingle until midnight.

General Admission and VIP Reserved Tickets range from $50 to $125 and are on sale at www.AgainstTheGrainProductions.com/events/ffap.

The 9th Annual Fashion for a Passion Musical Talent Line-Up: 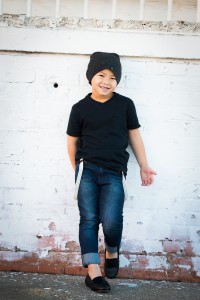 Ayden Nguyen is an eight-year-old dancer, actor and model from Garland, Texas. From a very young age, Ayden has always been a natural performer, entertainer and lover of dance. Those characteristics have launched him onto a path that leads directly into the entertainment industry. He enjoys all aspects of performing and juggles a pretty hectic schedule of school, photo shoots, casting calls and auditions, rehearsals, soccer and dance training. He has been in several print ad campaigns for department stores such as Belk, JCPenney and Neiman Marcus. He has also been featured in various industry videos for Chuck E. Cheese and Hasbro. His main passion is dance, hip-hop specifically, and he has trained with some of the best choreographers in the world – even having the opportunity to dance on stage with Justin Bieber. He also recently joined the official Dallas Cowboys Rookie Squad! Way to go, Ayden! 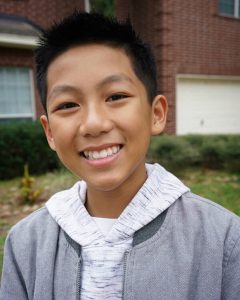 13 year old Jayden “JT” Tran is a young dancer who travels to different studios such as Soreal Dance Studio, DanceZone and Soundbox Studios to learn different dances from different choreographers.  He has traveled to participate in the Monsters Dance of Hip Hop Convention four years in a row as well as place 1st in competitions such as World of Dance Dallas and World of Dance Houston. Jayden has made special appearance to perform at Kollaboration Houston’s event as well as having appeared in music videos artists like Bryson Morris, Kid Lace and other well known artists in the music industry. 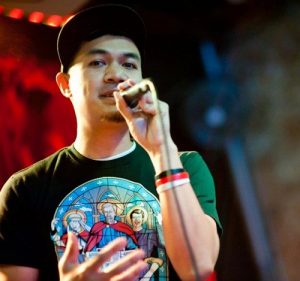 Ronnie Chea, also known as “Twisted Optiks,” is 35 years of age and of Cambodian descent. 4 months after being born in a refugee camp in Indonesia, his family was sponsored to move to America, where they ended up in Wichita, Kansas. A few years later, they moved down to Fort Worth, Texas where he was primarily raised.

Ronnie grew up having a passion for poetry and discovered hip hop in his teenage years and began to submerge himself in the music and culture. Artists like The Roots and Common helped him develop a style that speaks both consciously and compassionately.

This introduction to hip hop was what lead him to complete an Audio Engineering degree at MediaTech Institute in Dallas, to which afterwards he went on to work with mentoring probation students with music therapy. With that program, many doors opened and eventually landed him a position as a music instructor and tutor at the Texans Cans Academies. When Ronnie is not teaching the students techniques to produce beats or write rhymes, he enjoys freestyle sessions with his students. 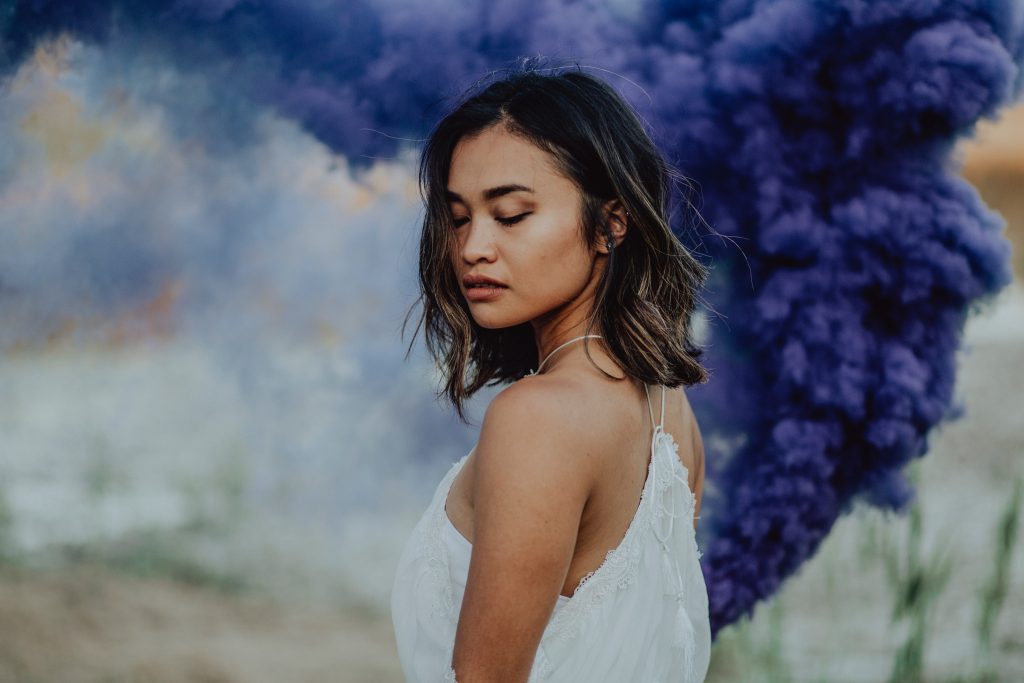 Singer/songwriter JONAVI was born in the city of Cebu, Philippines, where she discovered her love for singing and found her place in a performing arts program called the “Center for Pop Music.” In the Fall of 2001, JONAVI and her family packed their bags for America, where they settled in the beautiful state of Maine. At the age of 10, she began writing songs, taking classical piano, and even branched out into theater, taking several lead roles in Gilbert & Sullivan operettas.

In 2012, JONAVI moved to Dallas, TX to attend a university, where she began pursuing music as a career. It wasn’t long before she began performing at numerous campus events. In early 2014, JONAVI released her original song “If I Were.” Not long after, everything began to take off. JONAVI has performed for many organizations, including Kollaboration Dallas, Fashion for a Passion 2015, as well as The Recording Academy®, the prestigious organization that presents the annual GRAMMY® awards. When she’s not writing new songs or recording in the studio, JONAVI loves performing at local Dallas venues, from eclectic coffeehouses, to the House of Blues.

JONAVI is always writing and creating new music, and is now working on her full-length album that carries the title of the very song that set her on this journey, “If I Were.” She will be releasing singles leading up to the release in 2017. 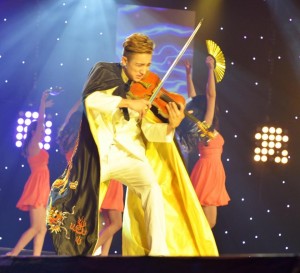 Yut began his classical training and eventually attended Queens College with full scholarship, under mentorship from renowned professors including Daniel Philips (The Orion String Quartet). His hard work and talent paid off. Yut started to make a name for himself through playing in the subways. He gained recognition as an up and coming violinist to watch through numerous major media outlets including The New York Daily News, The New York Times and the front page of aol.com.