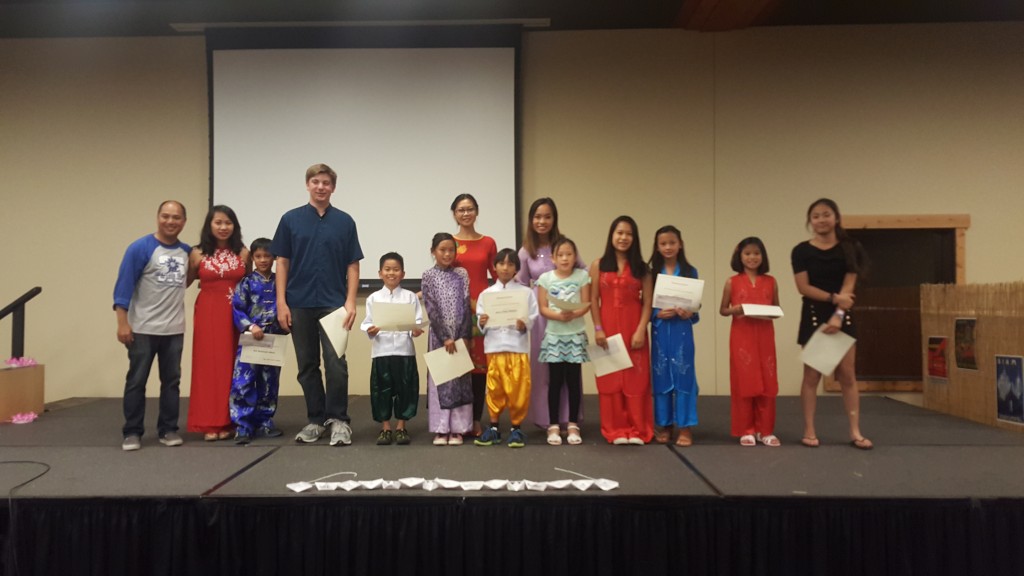 ATG Ambassadors Hue Miner Pedersen, Carol Nguyen and Tien Truong joined our own ATG Advisor Jared Rehberg (who served as this year’s Camp Director) at Vietnamese Thai Heritage Camp in Estes Park, Colorado this past July 14 to 17. Hue and Carol share their experiences at camp and how the ATG team made an impact on this year’s event.

“Vietnamese/Thai Heritage Camp was an incredible experience again this year. It took place at the YMCA in the Rockies in Estes Park, Colorado and was, once again, lovely. We stayed in a large cabin with three other families with kids, so we all spent a great deal of time chatting in the kitchen. 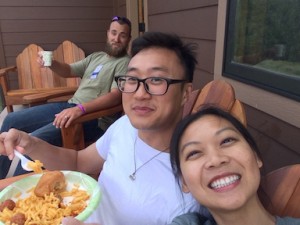 One of our new friends, Peter Trinh, made the comment that it truly felt like being in a Vietnamese kitchen where everyone was cooking. He also delivered a very compelling and moving monologue on the boat people, a personal account of his parents traveling as boat people. 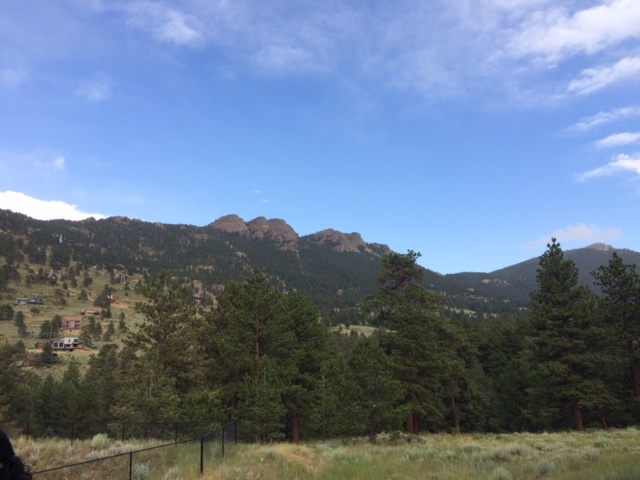 Though we had a smaller group this year, we were able to create a great impact on the children, parents and adult adoptees. 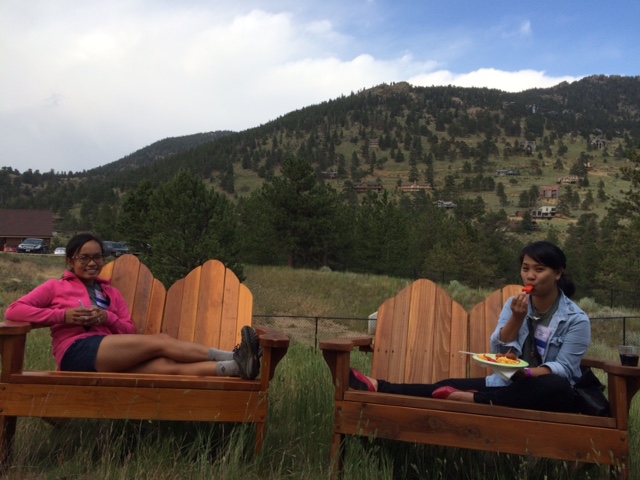 We were in charge of ‘Against The Grain Cooks!’ program, where we made cháo gà, the Vietnamese signature comfort food dish. The parents were so thrilled that it’s a dish that could easily be replicated at home. Though the version we made is much more time consuming, it details the slow process of an insatiable home-cooked dish. This makes it perfect for good conversation if cooking as a family. The parents were especially in awe of the neat trick of peeling ginger with a spoon (thanks to Carol).

There was one dad in particular Norman Lahr from Pennsylvania who grew up on meat, corn and potatoes and did not enjoy eating rice. He ate an entire bowl of the rice porridge and took home another one so his son could try it. Before he adopted his son Derek years ago, Norman remembered seeing the orphanage spoon feed the porridge to his baby. Derek is now nine years old and going into the fourth grade. 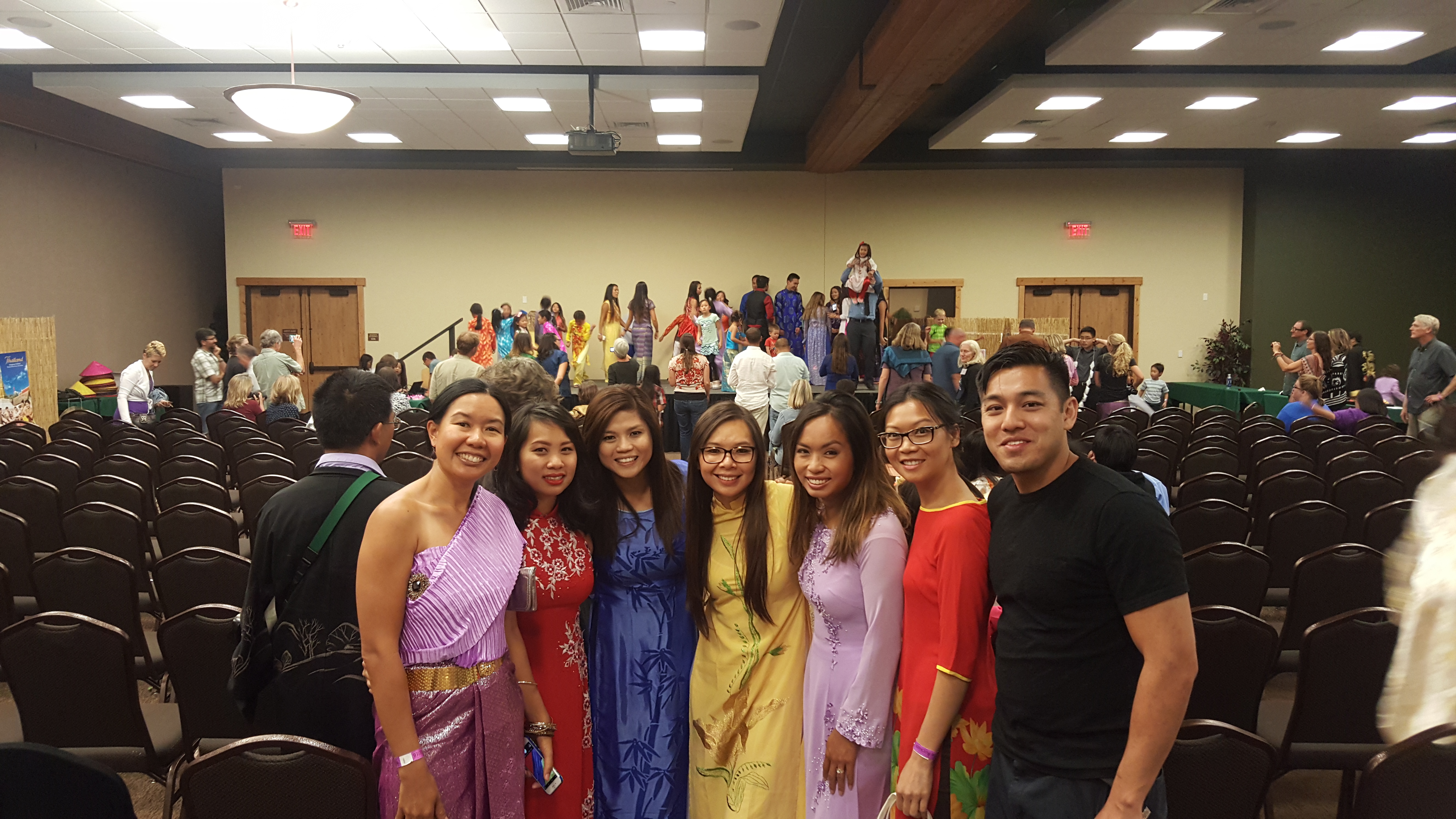 We also taught the Pre-K, fourth and fifth grade dances to Vietnamese music. They only had an hour to learn their dances to perform at the gala on Saturday night. They did a spectacular job performing the dances in the colorful (and restricting) traditional clothing.

We also presented the ten heritage camp scholarships on stage. The parents were, of course, thrilled and I had to remind the kids to hang on tightly to those checks because they were real. Carol did a wonderful job explaining what ATG was all about.

On the very last day, I decided I would sign up to be the adult workshop coordinator next year. We had attended the Ask Me Anything Panel (Reddit-style) where high school kids engaged in conversation with adult adoptees. They asked insightful questions and the panelists asked the kids what they wished they could tell their parents. The things they revealed nearly broke my heart, so I felt like I needed to pass it on.”

“This was ATG’s third year to participate in the camp as an organization (though it was Hue’s sixth year!), and it was wonderful to see the campers, parents, counselors and organizers again. We were recognized immediately, and many parents approached us excited to hear what we would be creating during the cooking workshops! There was such a palpable energy, it was easy to see how much everyone was looking forward to the weekend. We were initially concerned about maintaining the attention span of the campers, since this year’s Heritage Camp landed on the weekend following the launch of PokemonGo. Luckily, for all its beauty, the mountains do not carry strong cell tower reception. 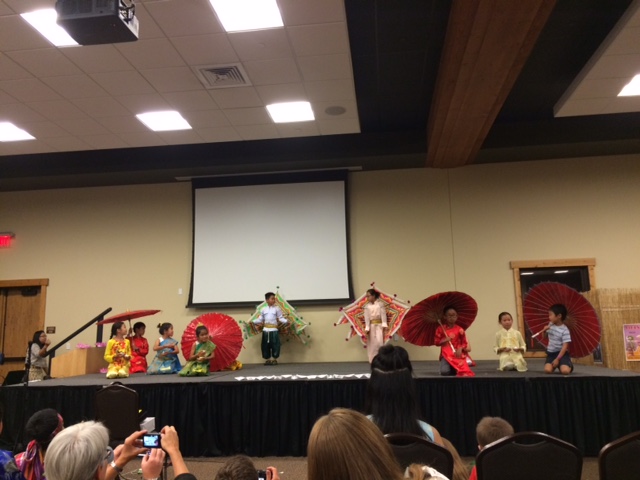 O​ur first night was spent bonding with our cabin-mates and going through the recipe for our cooking demonstration​c script for​ the next day. ​We also prepared a batch in advance for testing as well as timing. Since ​chau ga takes a few hours to complete, we ​had to figure out timing so that the portion we made t​hat night could be ​served to the first class, and the batch the first class prepared would be ​enjoyed by the second class. 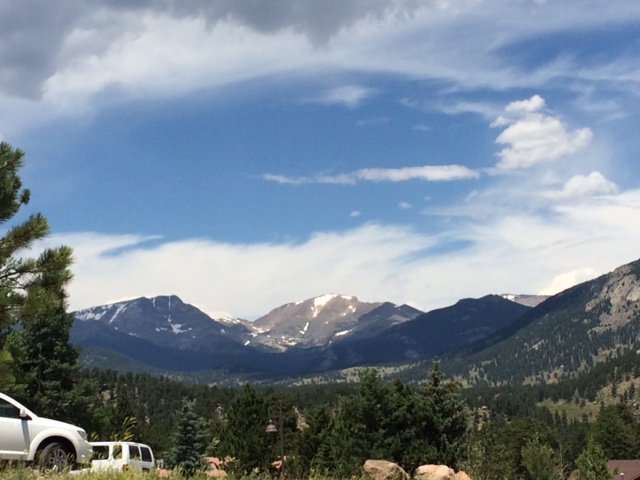 It was fun teaching preparation methods and techniques, origins of the dish, the variations that exist between different areas of Vietnam, as well as similar dishes in other countries. When it came time to enjoy, the parents had fun tasting all of the topping (Chinese donuts, cilantro, bean sprouts, lime wedges, rau răm, fried shallots, etc.) and customizing their bowls. We fed off their energy and anecdotes, shared their adoptions stories, cooking disaster stories​ and time really flew by. We were even asked to start our own ATG cooking channel on YouTube.​

The third day was the filled with dancing and corralling the campers. Ensuring that the songs and choreography are age appropriate and not too difficult to remember in an hour’s time is always a challenge.

​It’s funny to see ​how resistant ​they are ​to dancing ​during class, because​ during their performances at the gala, it was obvious they had listened and wanted to do a great job for their parents. I was thrilled to see how much the campers and their counselors immersed themselves into their performances! We also had time to attend and assist our cabin-mate, Goi, in her Thai fruit carving demonstrations! This is the first time the camp had fruit carving as an activity, and the parents and camper thoroughly enjoyed the class.

The final day was bittersweet. There was a wonderful original song about Heritage Camp, written ​and ​performed by a sibling duo that perfectly wrapped up the weekend. Campers ​were then encouraged to get autographs from presenters and performers. It warmed my heart to have a handful of kids come up to us and ask for our signatures in their ​keepsake ​notebooks. It illustrates how much our presence was appreciated and reinforces how important it is for us to continue to come back and be a part of this wonderful experience.”