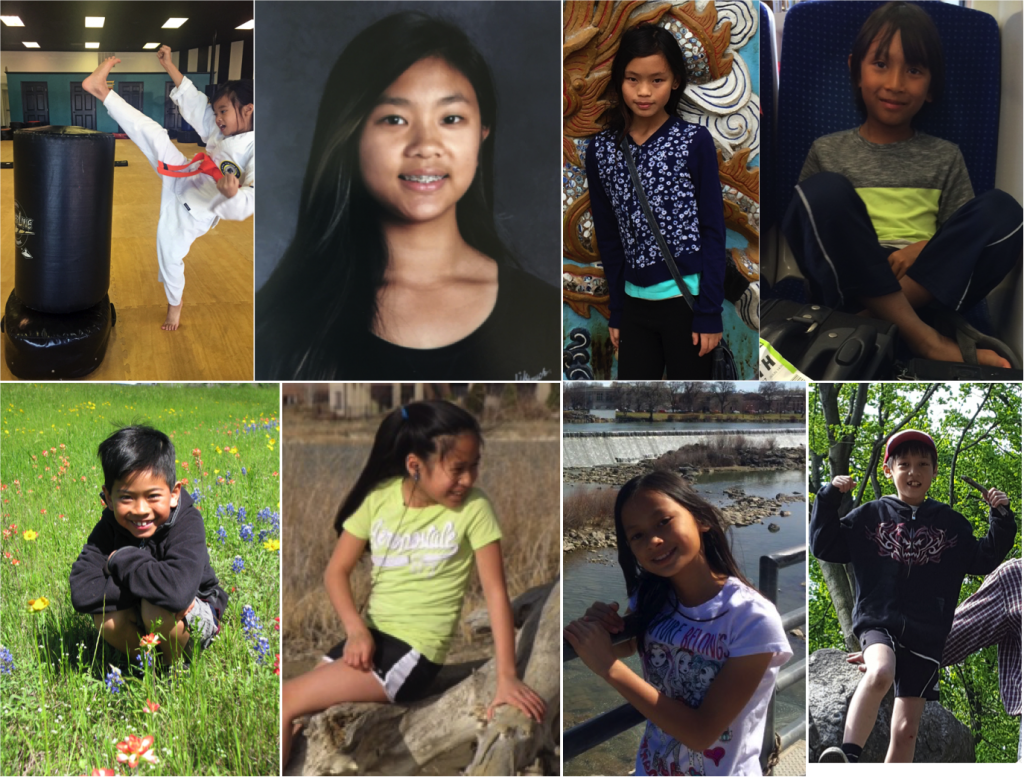 Congratulations to our 2016 Heritage Camp Scholarship Winners! For the past several years, we have given ten $100 scholarships to allowing ten adoptee youths to spend a few days during the summer connecting with their birth culture, bonding with new friends and participating in enriching activities. Our ten Asian American adoptees attended this year’s Vietnamese/Thai Heritage Camp in Estes Park, Colorado, along with ATG Ambassadors Carol Nguyen, Hue Miner Pedersen, Tien Truong and ATG Advisor Jared Rehberg, who was the Camp Director.

We received this lovely letter from one of the adoptees’ mothers that makes us proud to do what we do!

“Dear Tammy and everybody at ATG,

I can’t believe it’s been 2 weeks already since we had our camp in Estes Park. A little belated but I still want to thank you so much your for your generous support! My son is still very proud of the fact that he won and is showing all his buddies the check but also the certificate. 😉 We are still talking about ‘going against the grain’ and what it means to each of us. But it is not only the scholarship but also your participation every year. Thanks again for coming and leading he workshops and I’m looking forward to seeing you again next year!

Read on to learn who these amazing kids are and their essay responses. 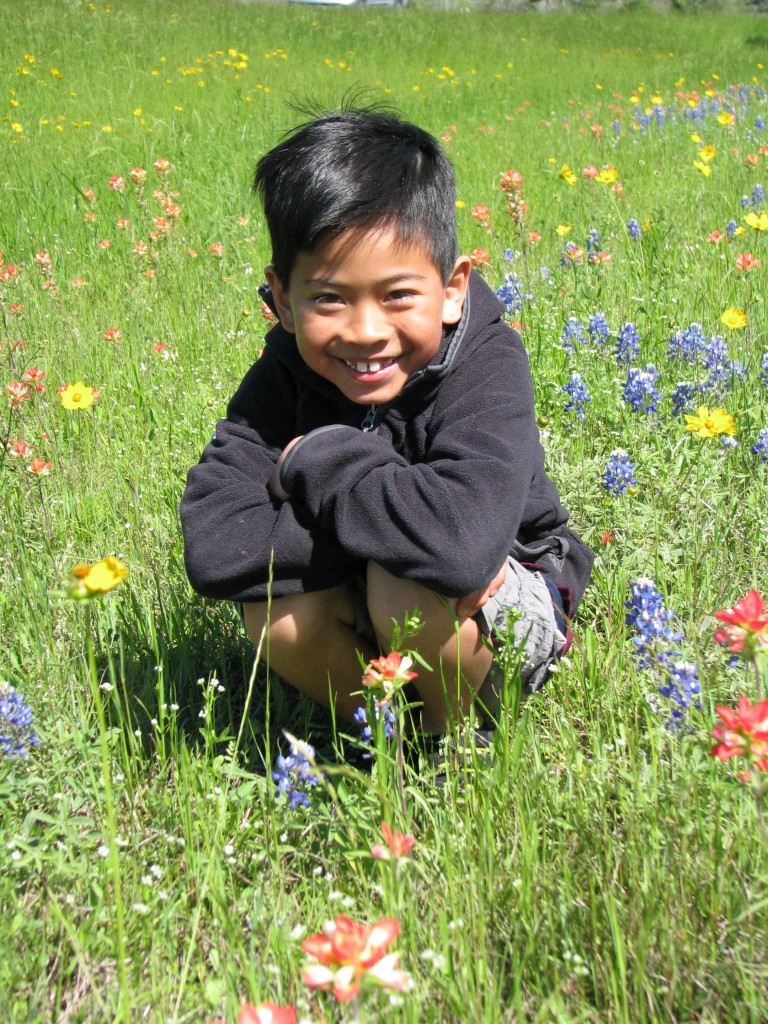 “‘Going Against The Grain’ means there is an easy path and a hard path; the hard path is going against the grain and leads to a surprise at the end.”

“I ‘Go Against The Grain by thinking about others first. When I get my allowance, the first thing I do is set some money aside to give to the poor.” 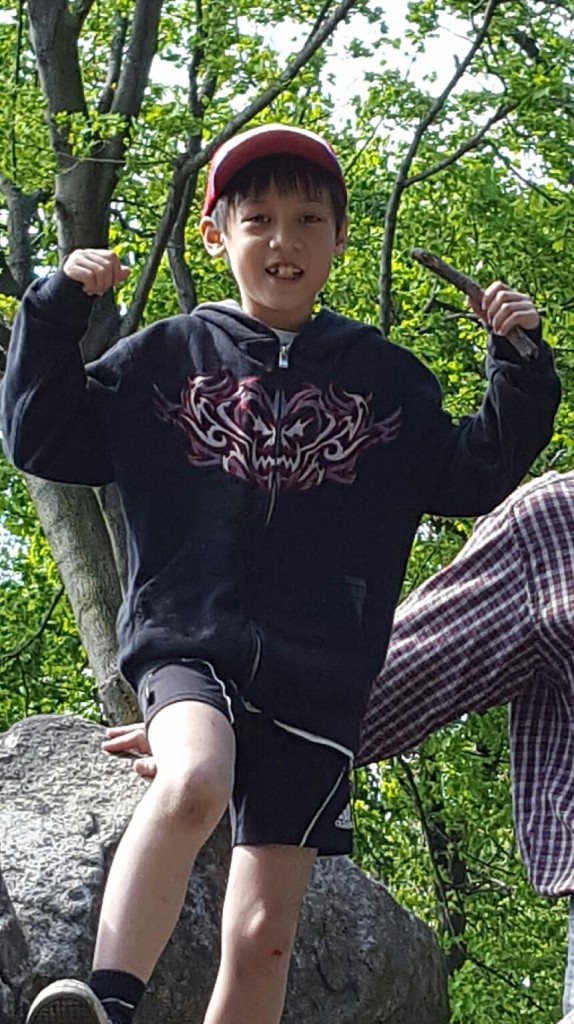 “There is always a way but we sometimes don’t take that way because it doesn’t seem right.  People need to stand up for each other’s rights. In Star Wars, C3PO always says just do what they tell you to do or what you are supposed to do. But, R2D2 goes against the grain because even though he is a droid and not human, he wants to help Princess Leia and runs away to find Obi-Wan to help the Rebellion save mankind.”

“I ‘Go Against The Grain’ because I do different things like sometimes use my right hand even though I am left-handed and I like to give my toys away to younger kids in my neighborhood, because they like them.   With my stutter, I talk oddly. I always talk even though it feels hard. I also stutter a lot at school and I am a good speller. I helped friends spell words at school even when I felt uncomfortable talking in front of my class. I like to help with all kinds of things like the dishes, laundry and walking my dog. Other people don’t really like to do chores. I have a hard time focusing. I try to do my best even when things are hard.”

“What ‘Against The Grain’ means to me: being rebellious.” 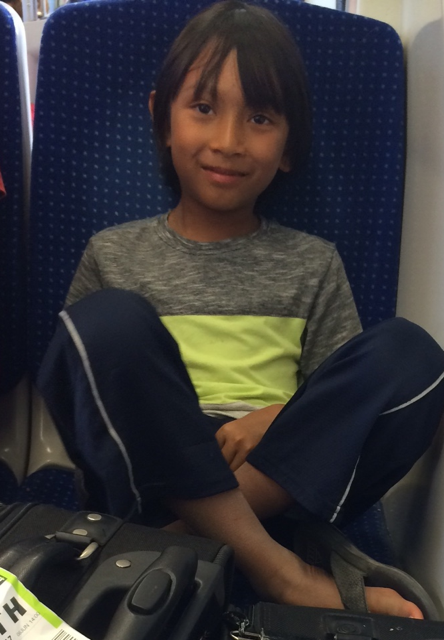 “To do what I want to do even if others laugh.”

“Some of my best friends are very picky and one won’t even touch anything besides a banana and maybe cheese toast. They laugh at me for eating “weird food” but I like Pad Thai and Sushi and trying out new food.” 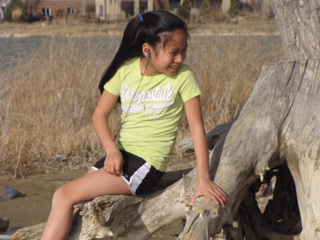 “‘Against The Grain’ means being different and standing out in your own way. It’s a symbol of uniqueness and character along with the courage to be different and be proud.”

“I play the cello and stand up for the equal treatment of all.” 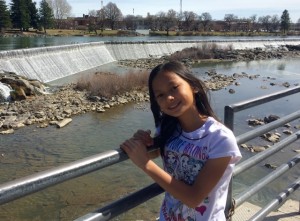 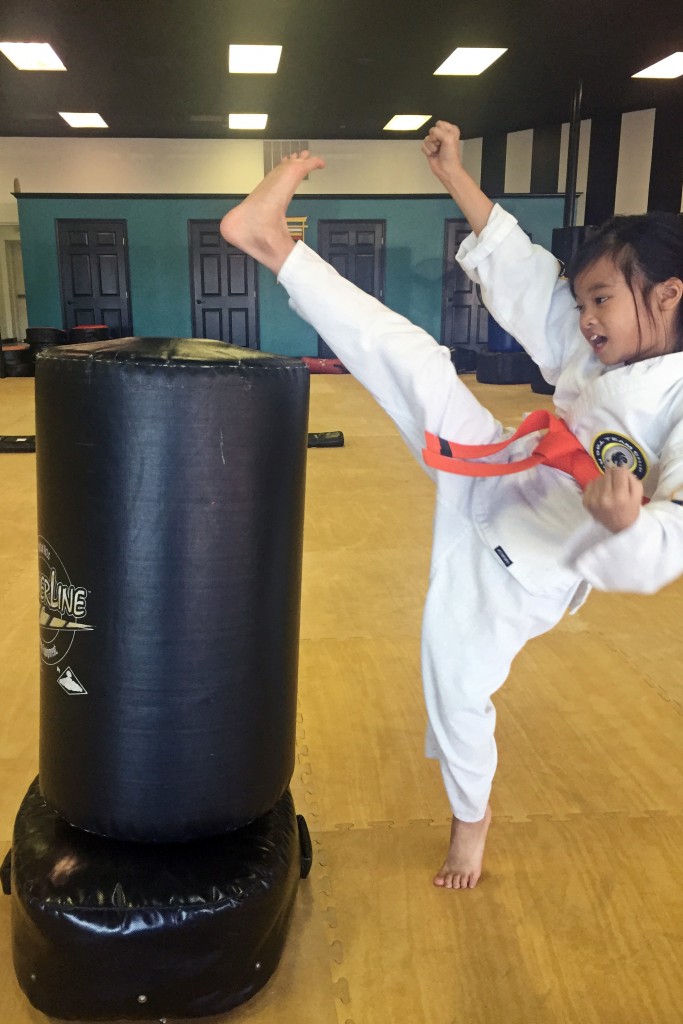 “To me, ‘Going Against The Grain’ is being unique and following your heart. It means being who I want to be, not what other people want me to be. As long as I am a good person, am kind to others, and do my best, that is what matters.”

“I dance to the beat of my own drum. I love snakes and dinosaurs. I like “Star Wars” and “Jurassic World” better than Disney princesses. I play with trucks and tools instead of dolls. I also practice the Five Tenets of Taekwondo:

– I am kind to other children and respectful to adults. – I am Courteous.

– I practice and keep going, even when I don’t feel like it. – I have perseverance.

– I can stand still and be at attention. – I have self-control.

– When I struggle with my TaeKwonDo forms or breaking a board, I keep trying. I will not give up. – I have Indomitable Spirit.” 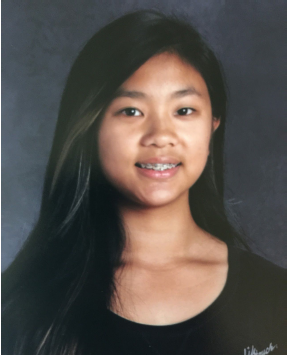 “Breaking out of the norm is a good feeling, because it is not always easy, and I feel accomplished after I do it. It can be hard to break out of the norm because sometimes what is popular is not always ‘right,’ and what is ‘right’ is not always popular. One way that I have ‘Gone Against The Grain’ is by becoming a successful classical saxophonist, which is not the ‘norm.’ Classical saxophone is not common in middle school, most saxophone players play jazz. Along with that, I am a female saxophonist, which is not very common, at least in my grade where there is a 3 to 14 ratio of female to male saxophonists. I also found that doing what I love to do, which is playing classical saxophone music, is ‘Going Against The Grain.’ I’m pushing back against what people are expecting when they hear the word ‘saxophone.’ I’m ‘Going Against The Grain’ by being so passionate about music and the saxophone at such a young age. By doing this, I hope I am able to inspire other people to go ‘Against The Grain,’ too.

“Another way that I have gone “against the grain” is with my sense of fashion. In and outside of school, there are (fashion) trends everywhere. I’m ‘Going Against The Grain,’ thinking for myself, when I dress myself and make up my own outfits. I don’t follow trends, and I don’t care what other people think about the way I dress because at the end of the day, I feel my fashion is not to make other people happy, but to make myself happy, and allow me to express myself.

“‘Going Against The Grain’ can mean many things, but for me it means being different, going against what the ‘norm’ is. As someone who ‘Goes Against The Grain,’ I hope I can inspire others to do the same, to break away from what people expect them to be, and to push back against the image that society has set.” 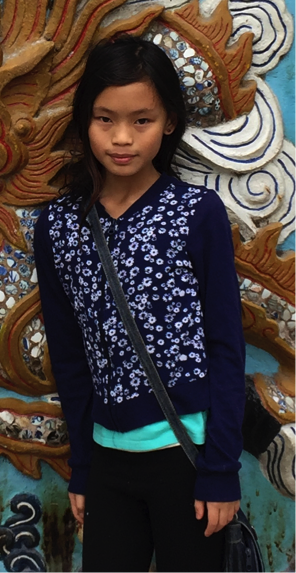 “To me ‘Against The Grain’ or to ‘Go Against The Grain’ means to stand out like if everyone told you that you had to wear black because black was the new style and everyone was wearing it. But if you decided that you didn’t really like black or want to wear black even if everyone was wearing it and you liked pink way more and you decided to wear it. So you wore pink to school and everyone was wearing black and you were the only one wearing pink and you looked completely different from your whole class. But you didn’t care you weren’t into what everyone else was doing so you weren’t going to do it!

“‘Going Against The Grain’ doesn’t have to be in style or looks it can also be something special about you or your personality like a characteristic different from the rest. Maybe people tell you to act different maybe laugh less or criticize how you act. But they can’t make you hide from who you are! So you keep being yourself like you always are!”

“I do admit I like to be like everyone else sometimes, and I can’t say I stand out a lot. But there are things that do make me special and make me stand out from the rest. For instance, I’m in a class of fourth and fifth grade in my school. For an odd reason that I don’t understand, a majority of my class likes to pretend they’re fourteen years old (which they’re not) and just sit around and talk about phones and social networking apps and all that weird stuff.

“All of those kids think they’re WAY too old to play pretend and fantasy! Me, my recess almost always consists of playing fantasy unicorns and riding imaginary unicorns with my friends. Yes, all the weird too cool kids think we’re insane but we don’t mind. They can think we’re weird all they want but we’re going to keep playing unicorns because we think it’s really fun even if others think it’s dopy and kiddy!!!!”