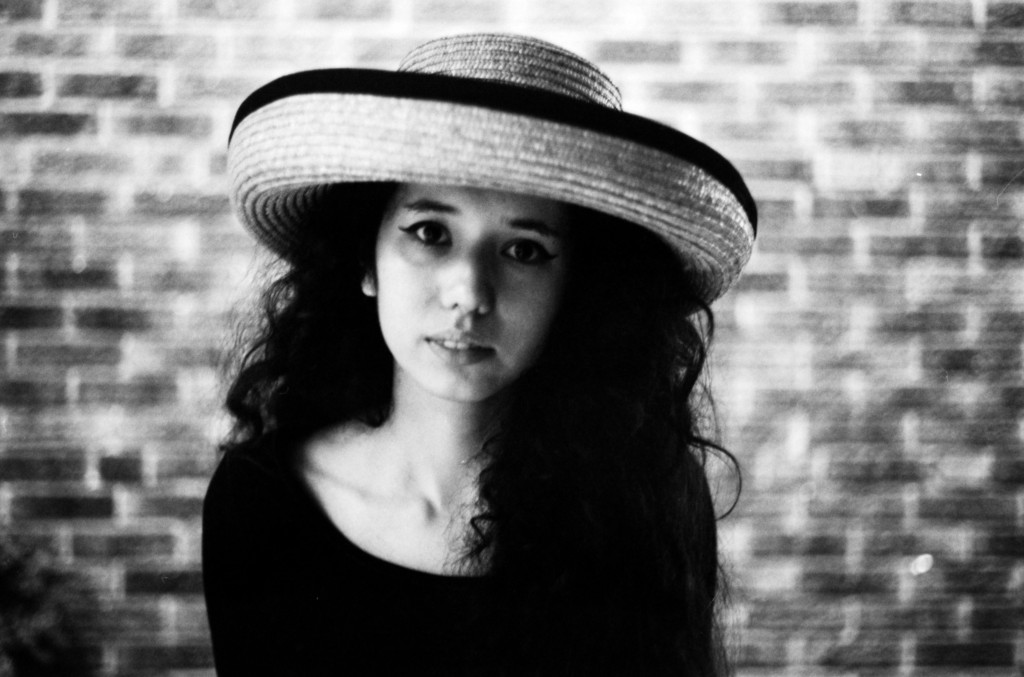 The last time we caught up with Kit Zauhar, she was just 18 years-old, waiting to attend NYU’s Tisch School of the Arts. Since receiving her ATG Artistic Scholarship Award in 2013, she has proudly increased her voice as an Asian American woman and filmmaker through a short film Helicopter, which will premiere on the West Coast at The National Film Festival for Talented Youth in Seattle and published works in publications such as NYU’s Mercer Street, Mr. Beller’s Neighborhood and West 10th. Her ambitions don’t stop there – look out for Kit’s own online literary magazine to grace computer screens and devices soon. Read more about Kit’s accomplishments and what she’s up to next.

Major accomplishments:
“A short film, Helicopter, being funded on Kickstarter. It is currently on the festival circuit and will have a west coast premiere in Seattle at The National Film Festival for Talented Youth (NFTTY)

Have interned at The FADER

You can find a lot of stuff on my website: kitzauhar.com

Receiving the ATG Scholarship made me realize how much of a home I have as an Asian-American artist, even though mainstream media is still struggling with diversity. ATG made me see progress in action, which is inspiring and motivating. It definitely validated my identity both as anartist and an Asian-American woman who has a voice and something important to say.”